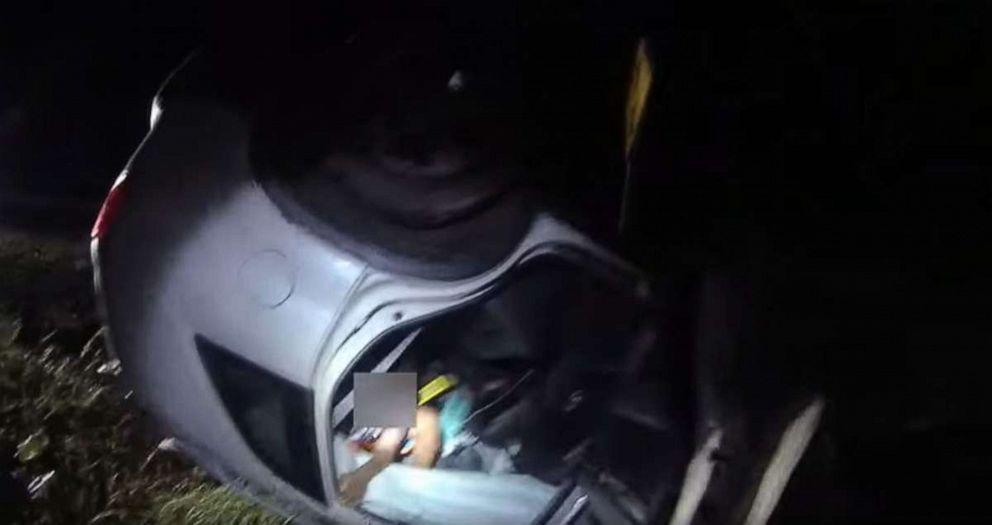 A sheriff’s deputy in Virginia is being hailed as a hero after video was shared of him single-handedly lifting an overturned car off of a woman’s head as her child screamed for help nearby.

The incident occurred on May 7 in Gloucester County, Virginia, when Deputy Jon Holt was responding to a report of an overturned vehicle with an entrapment, according to a statement from the Gloucester County Sheriff’s Office. The video was released by authorities on May 18.

“The driver was laying underneath the vehicle with her head pinned by the sunroof,” the Gloucester County Sheriff’s Office statement read. “Seeing the trauma her child was witnessing, Deputy J. Holt went into overdrive.”