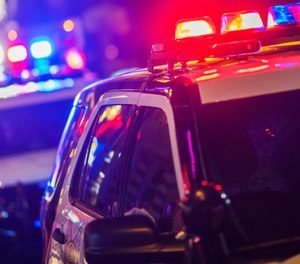 A suspect and a police officer were injured Saturday evening following a vehicle pursuit and shooting, according to the Clackamas County Sheriff’s Office. Though many details remain unclear, the sheriff’s office posted on Twitter that at 6:46 p.m. the pursuit concluded in Oregon City at the I-205 North onramp from Highway 213.

An “officer-involved shooting” happened at the end of the pursuit, the Twitter post said. The suspect, Gerald Leroy Barnes II, shot at police multiple times, according to a Clackamas County press release. Deputies returned fire.