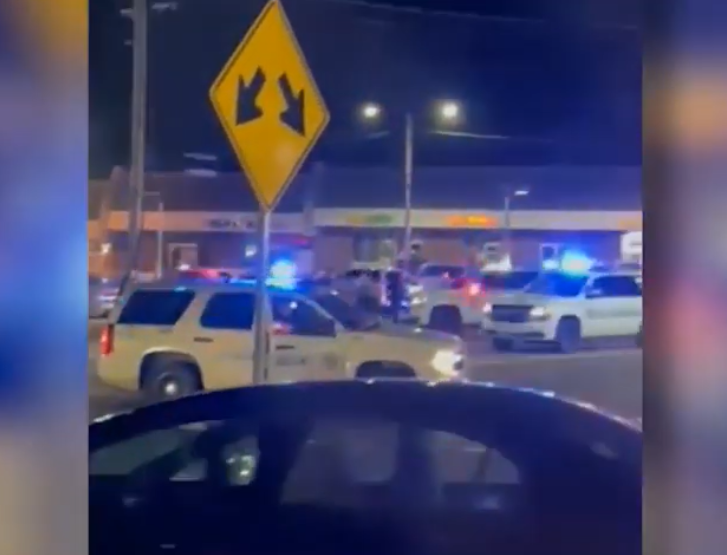 A FOX 2 viewer captured the end of the chase as police officers boxed in the suspect at Dorsett and McKelvey. It began as a carjacking on West Pine Avenue in the Central West End. The carjacker did show a weapon.

The pursuit traveled into the county where county cops picked up the chase. Stop-sticks and spikes were put down on the road and three tires on the suspect’s vehicle were destroyed. Police said Ryan McDanie gave up fairly quickly once he was trapped.