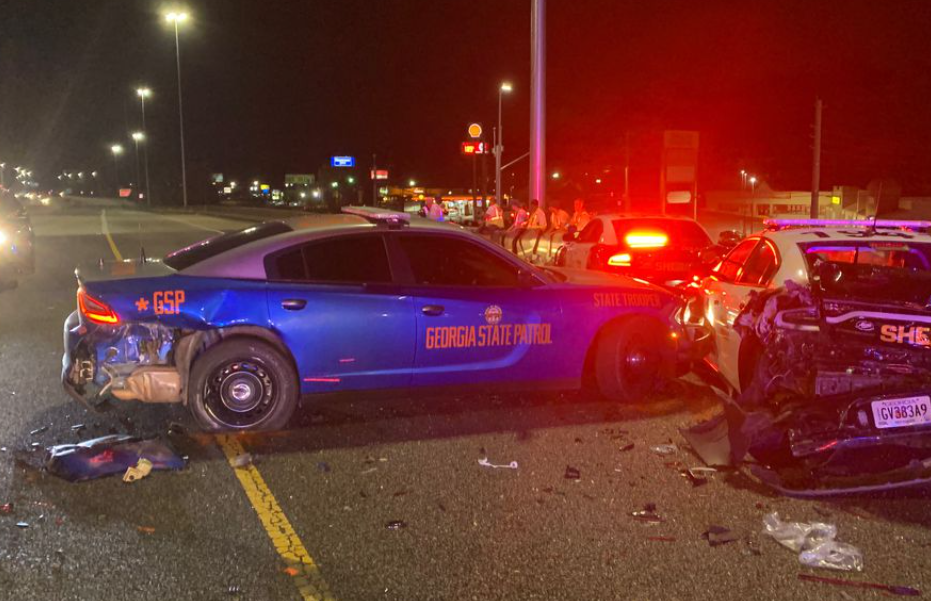 The chase started when a deputy tried to pull over a motorcycle the pair was riding shortly before 9 p.m., she said. Johnson, who was driving the vehicle, did not stop the motorcycle, according to the sheriff’s office. 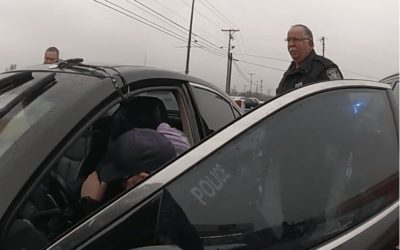 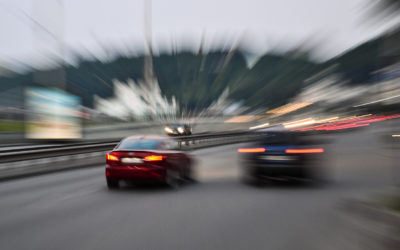 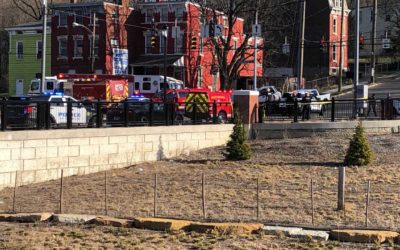