CLEVELAND, Ohio (WOIO) – A crash closed the intersection of East 79th and Superior Avenue Friday night when an East Cleveland Police chase ended in a multi-car accident in the city of Cleveland.

The pursuit was terminated by the officer in charge as a safety measure after hearing the speed of the chase had reached 80 miles per hour, but officers say it was too late because just seconds earlier the black Volvo being pursued crashed into several cars.

Officers pursued the car because the driver flew through a stop sign at Eddy Road and Hayden Avenue and did not stop for a traffic stop. 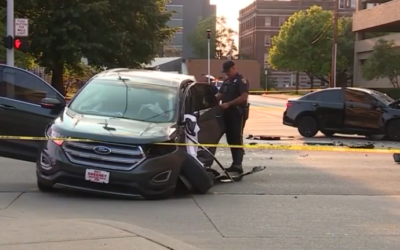 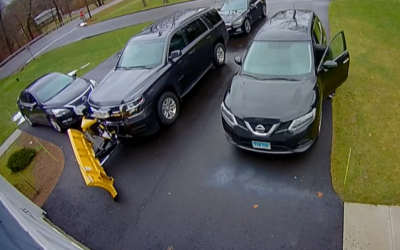 What is being done about the CT car break-in epidemic