After High-Profile Deadly Crashes, Have Chicago Police Pursuits Gotten Safer? There Have Been More Pursuits This Year Than Last 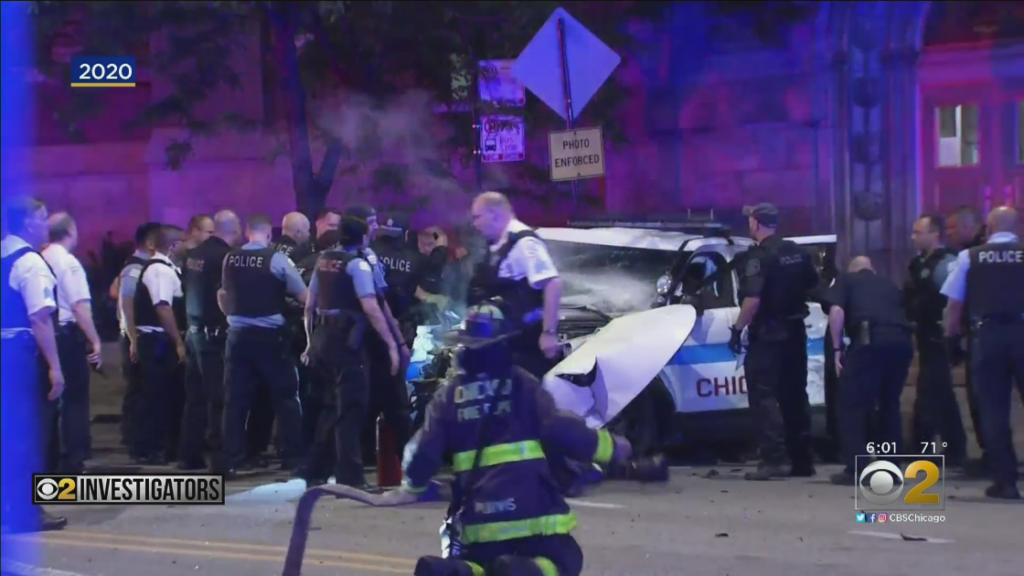 According to records obtained by the CBS 2 Investigators through the Freedom of Information Act, there have been at least 199 total chases so far this year. That is actually more pursuits than the same period in 2020, where there were 163.

We’ve had just a few more crashes so far in 2021 – 79 this year versus 77 during the same period in 2020. The good news is that fatalities are down. There were 4 fatal crashes in this period compared to just one so far this year. Still one is too many.

This has been an ongoing debate in policing for some time said David A. Harris, a policing expert and a law professor at the University of Pittsburg. “The danger of these chases is apparent.” Harris, who works with departments to improve their policy – said that while the data is showing fewer fatalities is encouraging, the rise in actual pursuits is not. Read more here

In North Carolina, the Mooresville Police Department has joined the list of agencies deploying StarChase GPS technology to safely capture suspects without the need for an often-deadly high-speed pursuit.

The StarChase technology is mounted behind the grille of a police cruiser and enables police with the ability to launch a GPS tag onto a suspect vehicle and track the vehicle via a secure map. From a push of a button an otherwise high-risk event is transformed into a slower more manageable event that reduces risk and significantly increases community safety.