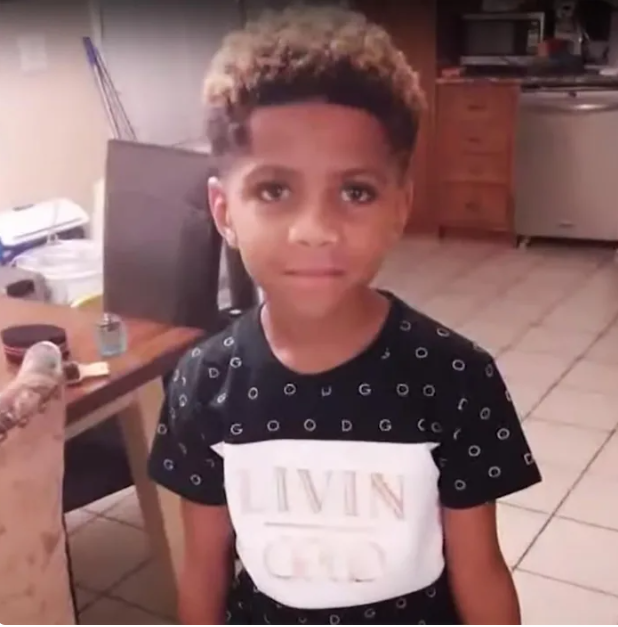 A 12-year-old boy from Georgia was killed after the vehicle he was in flipped during a chase involving a state trooper on Friday, and his grieving mother says police should have stopped pursuing the vehicle because there were children in it.

A statement by police indicated the driver is suspected of driving while under the influence of alcohol, and he now faces homicide-related charges for allegedly causing the boy’s death.

Leden Boykins died after a Georgia State Patrol trooper followed Charlie Moore’s vehicle during a highway chase and then used a tactic commonly called a PIT maneuver to end the pursuit, police said.