Court documents say 19-year-old Devin Sallee was given a suspended execution of sentence and will serve a total of five years probation.

According to a probable cause statement, deputies attempted to stop a purple Jeep Wrangler with no license plates near Kearney Street and Cresthaven Avenue.

Then the Sallee sped off.

Deputies stopped pursuing after successfully activating a StarChase tracking device. With the device in place, deputies say they were able to keep eyes on the vehicle without giving into a chase.

He was eventually stopped by authorities near Scenic and Battlefield and was then taken into custody. 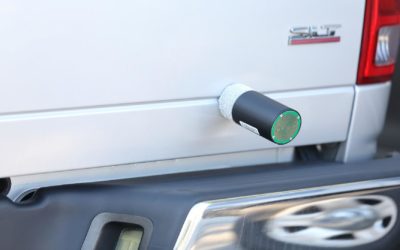 Get in touch with a member of our team: