PORTSMOUTH — Residents of a Portsmouth neighborhood were awoken Sunday morning by a semi-truck smashing into their vehicles.

Residents of the 1700 block of Charles Street cleaned up their street and assessed damage after a stolen semi-truck came through their neighborhood just before 2 a.m. hitting several vehicles as the driver tried to evade police.

According to the Portsmouth Police Department, the suspect of the stolen semi-truck has been identified as Maxwell J. Wiley, 39, from Argillite, Kentucky. Wiley will face numerous felonies including, Breaking and Entering, Grand Theft Auto, Failure to Comply with the Order of a Police Officer, Railroad Vandalism and numerous counts of Vandalism.

On July 18, 2021, at approximately 1:44 a.m., the Portsmouth 911 center received calls that a semi-truck that had struck a pole and a building at 621 Broadway St. Callers advised that this caused a tree to catch fire. Officers were dispatched to the scene and located a semi-truck fleeing the area. 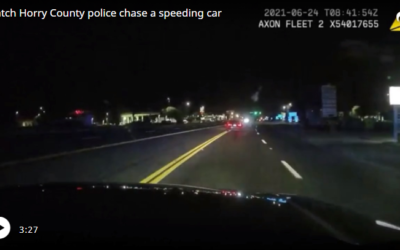 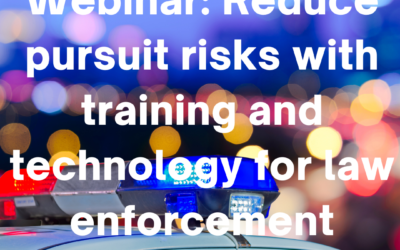