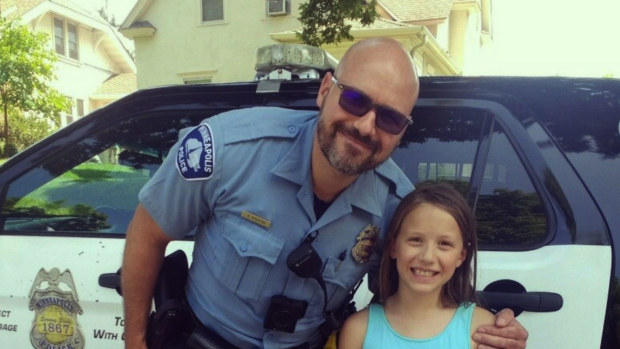 Steve Dykstra spent just over four years with MPD. The 42 year old had worked with juveniles in Hennepin County, and at the jail. He says he wanted to make a difference outside those walls.

“I wanted to help people. I think that’s what all cops would say when they first get started. It’s like, ‘I want to help people.’ And part of helping people is, for me anyway, it’s stopping bad people from doing bad things,” Dykstra said.

He says he did that, starting in the 3rd Precinct, then moving to the 2nd.

“We held our heads high. People, were, seemed for the most part, to be pretty motivated to get out there and to serve and protect,” Dykstra said.

But Dykstra says even before the murder of George Floyd, he saw warning signs, including a change in the pursuit policy, on who police could chase, and when.

“It seemed like there was a back pedaling through policy. So we were always, they were always taking more away from us and what we could do,” Dykstra said. He says it concerned him at the time. 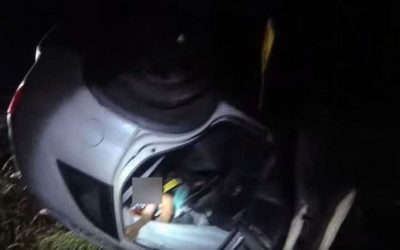