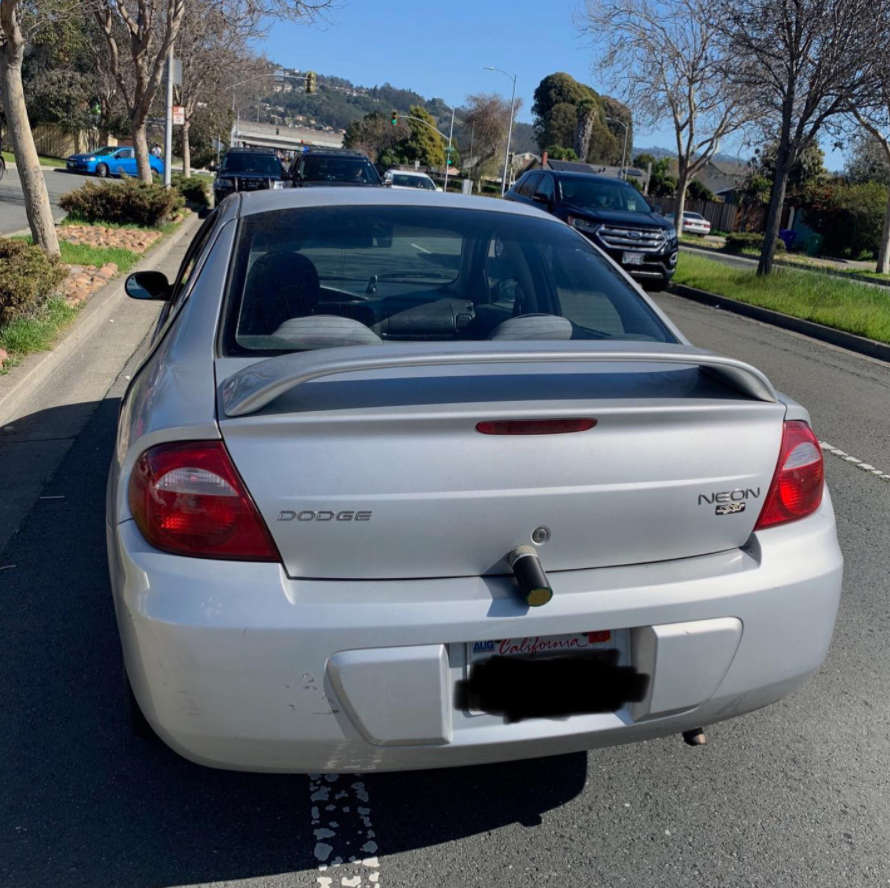 Earlier this afternoon, Officer Troche saw a car he recognized from a bulletin on a Kidnapping, Robbery, and Sexual Assault case that happened earlier in the week. A call for assistance went out to our patrol team and officers quickly pulled in behind the car to deploy a Starchase, LLC GPS tracker and attach it to the rear of the car.

The driver didn’t appreciate the police trying to stop him, so he sped away and tried to lose our pursuing vehicles. Officers stopped pursuing the vehicle and tracked the GPS tag affixed to the vehicle instead. The driver traveled through San Pablo, North Richmond, El Cerrito, and Richmond for over 20 minutes before he finally pulled over and surrendered to police already in the area looking for him.

Thankfully, the driver was arrested before he could victimize anybody else. Hopefully he’ll have some time to think about his poor decisions while sitting in jail.

San Pablo PD and StarChase partnered up about 3 years ago to utilize pursuit management and GPS tracking technology by allowing officers to deploy a tracking device upon a vehicle before a pursuit occurs.Visit the San Pablo PD Facebook page for more.