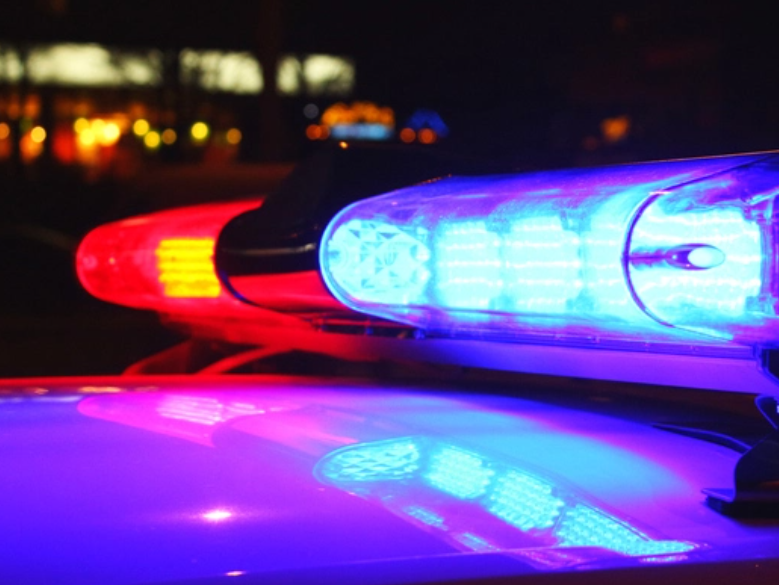 By by: Jordan Highsmith – cbs42.com

The officer was able to interrupt an attempted car break-in leading to a vehicle pursuit of the suspect, according to authorities. The chase ended in the intersection of 18th Street at 29th Avenue South when the suspect’s vehicle struck a light post.

The suspect fled the scene on foot. K-9 officers responded to the area. There are no suspects in custody and there were no injuries during the pursuit.

2 men arrested after police chase ends in crash in Southfield