A Detailed Look At The Ford Police Interceptor Utility 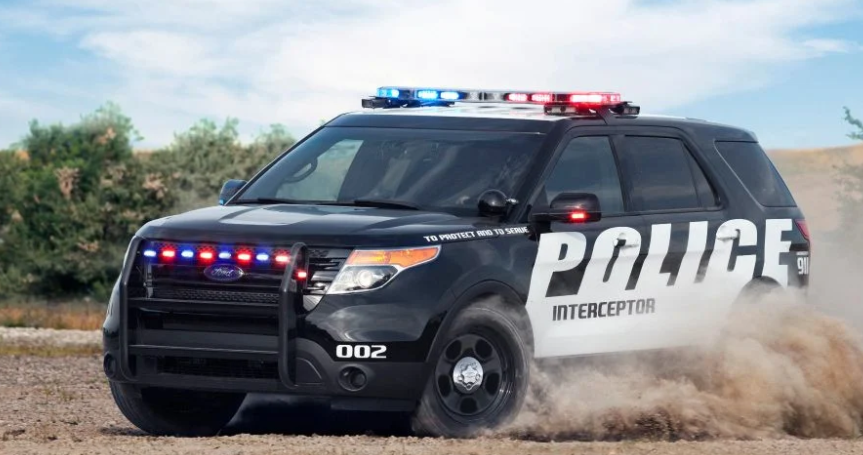 According to the United States Department of Transportation, speeds for all traffic on major and minor arterials increased by 3-4 percentage points from 2009 to 2015. Nearly thirty-five percent of the vehicles on the road exceeded the speed limit by more than five mph in 2015, and about nineteen percent drove over the speed limit by ten mph in the same year….

The StarChase system targets a vehicle being pursued by the police using a laser mounted on the front of the police car. A small device is shot and adheres to the rear of the car being chased, allowing the suspects to be tracked at a distance. 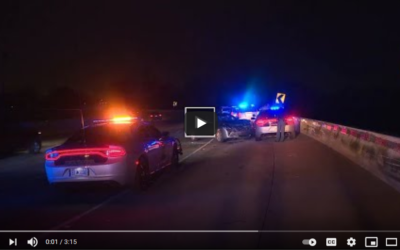 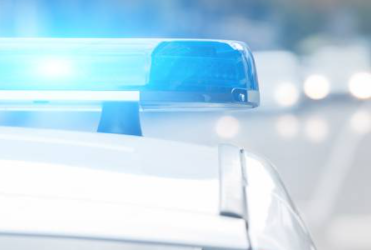 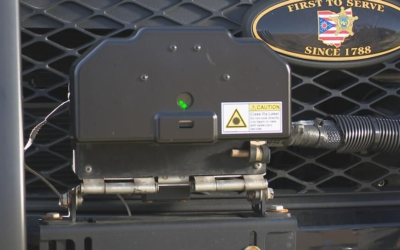