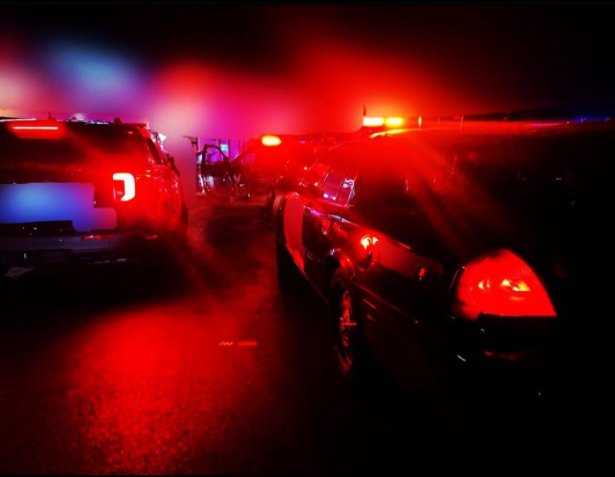 Released by the Pittsburg Police Department:

“Last, night our officers received a Stolen Vehicle Alert for a car traveling eastbound on SR-4 near San Marco Boulevard.  We were familiar with the car which was involved in a freeway shooting earlier in the day.  PPD officer Wilhite spotted the car on SR-4 and deployed his Star Chase Tracking System.  That allowed him to keep a safe distance until other officers arrived.  Two people were in the car – the driver was wearing the same clothes as described in the freeway shooting.  Both were arrested.”