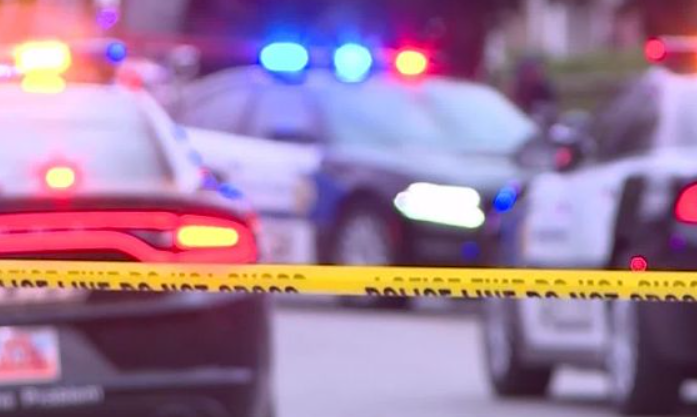 WEST VALLEY CITY — Eight teens were found in a stolen vehicle and then led police on a chase that ended in a crash early Saturday morning.

A West Valley City police officer saw the vehicle at 6350 West Cape Ridge Lane and recognized it from a stolen listing on the National Crime Information Center, according to a statement from police spokesperson Roxanne Vainuku.

The driver left the neighborhood with several occupants in the stolen vehicle, the statement says. The officer deployed spikes in front of the car at 3500 South and 5600 West, prompting the driver to flee immediately.

The chase went north on 5600 West up to Parkway Boulevard, where Vainuku says the driver tried to turn east but was moving too fast and crashed into the corner of Noodles and Company restaurant.