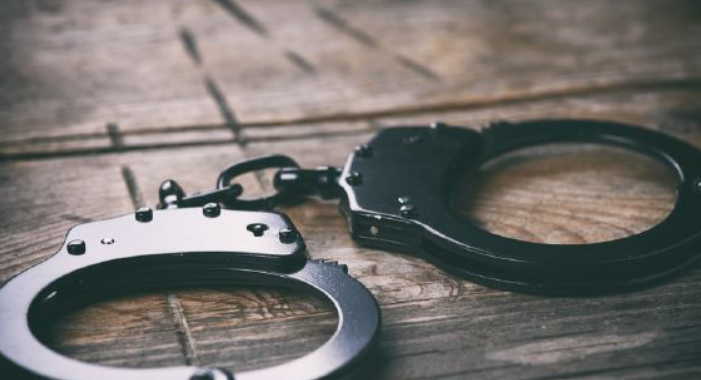 A probable cause statement from the Washington County Sheriff’s Office says late in the evening on Dec. 1 deputies were notified about a stolen Hyundai Sonata headed north on I-15. According to the charging document, the vehicle’s owner was tracking the car on their phone after it was stolen near Roy High School.

Deputies followed the car on the freeway, confirmed the plate number with dispatch, and turned on emergency lights and siren to pull the vehicle over. But the driver to speed up to 100 mph. The charging document says deputies were eventually able to deploy spikes, causing damage in one of the front and both rear tires.