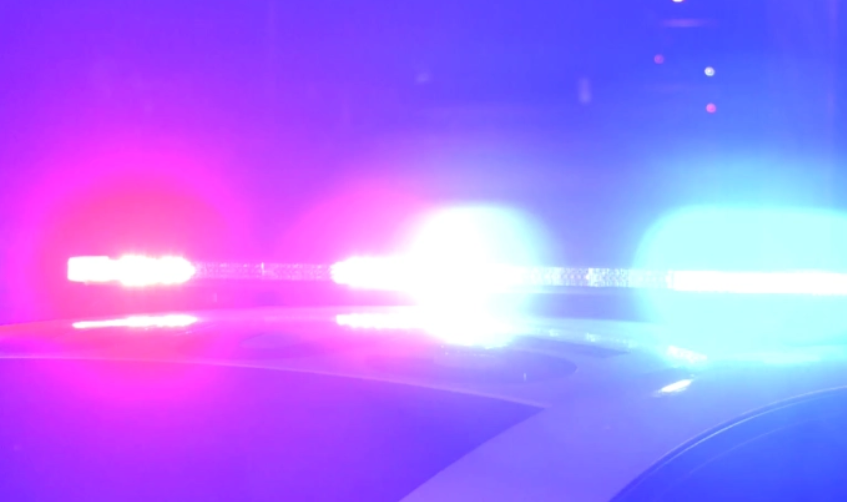 MINNEAPOLIS (WCCO) — A 24-year-old car theft suspect was arrested Saturday after leading authorities in east-central Minnesota on a chase where he was allegedly erratic behind the wheel, driving off-road and into on-coming traffic and, at one point, stealing a second vehicle in the middle of the chase.

The Chisago County Sheriff’s Office says the origin of the pursuit happened Friday morning, when deputies received a report of a stolen truck pulling a trailer heading into Taylors Falls from western Wisconsin. Deputies weren’t able to find the vehicle, but the trailer was found abandoned in a Taylors Falls parking lot. The trailer was believed to be stolen out of Fridley. That case remains under investigation.