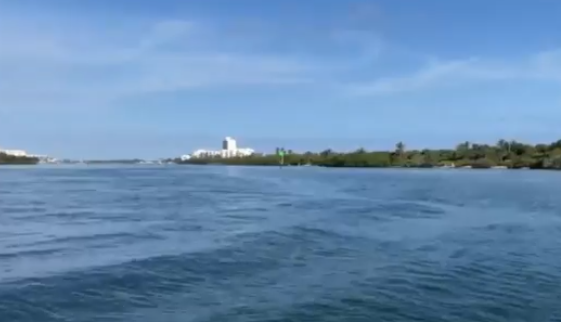 BOCA RATON, Fla. — One person is in custody and two others are still being sought after a police chase ended in a crash Sunday in Boca Raton.

The crash occurred at Glades Road and St. Andrews Boulevard.

Boynton Beach police said the occupants were believed to be suspects in a Saturday afternoon shooting on Northwest 11th Avenue.