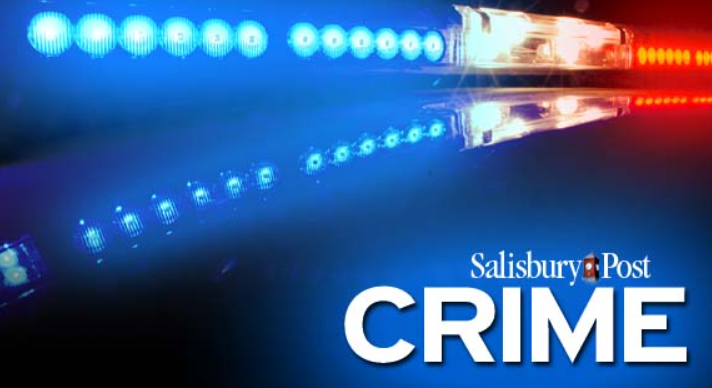 SALISBURY — A Richfield man faces methamphetamine charges and driving while impaired after allegedly failing to stop for an officer, crashing his car and running into nearby woods.

Police Chief Mark Cook told the Post on Saturday an officer attempted to stop Beattie for speeding, but the man failed to stop.