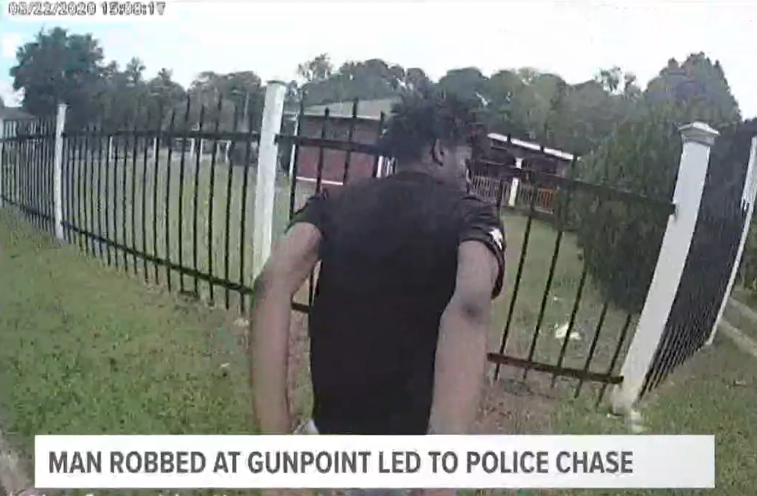 According to the Lufkin Police Department, a man called police just before 3 p.m. saying he was robbed in the parking lot of On the Road on Chestnut Street at Bartmess Drive.

The victim told police he was supposed to meet the suspects to buy some shoes. Instead, when they arrived, the pulled a shotgun on the victim and demanded the victim empty his pockets and remove his shoes.