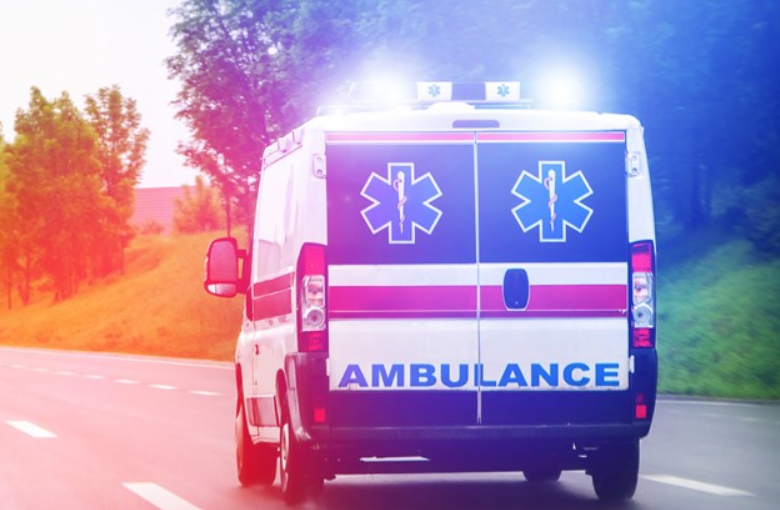 ALTON, Ill. — A 17-year-old girl was killed in a crash during a police chase Friday in Alton, Illinois.

According to Illinois State Police, at 1:14 p.m., Alton police officers were trying to pull over the person who was driving a suspected stolen vehicle. The driver was a 16-year-old girl from Alton, police said. There were three other passengers: a 17-year-old boy from Belleville, a 17-year-old girl from Cahokia and a 20-year-old man from East St. Louis.

During the pursuit, police said the girl lost control on Washington Avenue and hit a pole. The car landed on its roof. Three people inside the vehicle were ejected. The driver and two passengers were injured but are expected to survive.

The 17-year-old girl was airlifted from the scene. She later died, Illinois State Police said. Her name has not been released at this time.

ISP said Washington near E. Broadway was closed for nearly four hours while crews investigated and cleaned up the scene. Alton police and the ISP Traffic Crash Reconstruction Unit are investigating.

No other details were released.