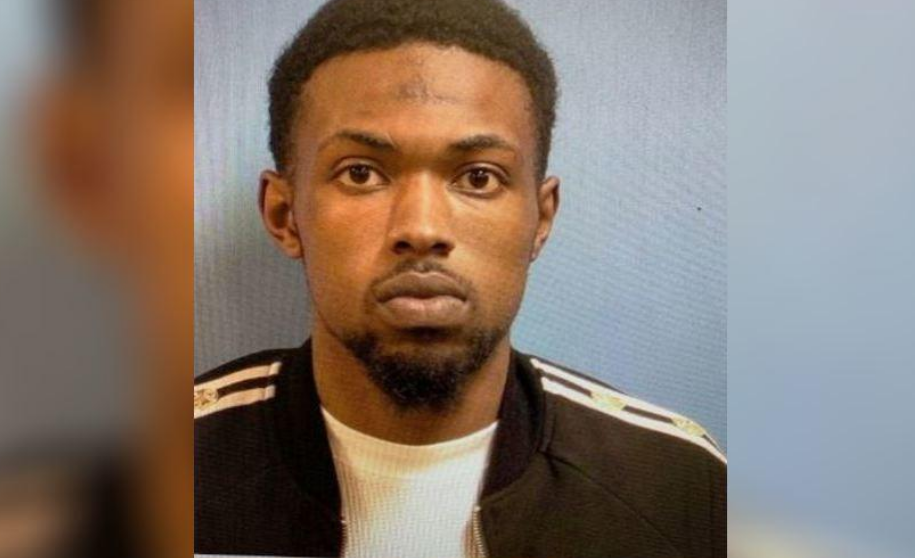 A 22-year-old man was arrested on a host of charges Saturday after police said he led state troopers on a high-speed chase through several Georgia counties in a car full of children.

The chase began on I-75 North in Monroe County when a deputy pulled over Furquan Muhammad for not having a tag, authorities said.

“Upon approach of the vehicle, our deputy smelled a strong odor of marijuana, Monroe County Sheriff’s Office spokeswoman Anna Lewis said. “The deputy asked him to step out of the vehicle and the driver took off.”

State troopers who were notified of the chase saw Muhammad speed past them at a high rate of speed, Georgia State Patrol spokeswoman Lt. Stephanie Stallings said.

“The pursuing units were able to see there were other passengers in the fleeing vehicle that appeared to be children,” she said.

The chase continued for about 28 miles as Furquan led police through four counties. It ended near McDonough when he crashed into the back of a state trooper’s patrol car.

According to police, there were four children inside Muhammad’s vehicle ranging in age from 9 weeks old to 15 years old.

Deputies also discovered 10 ounces of marijuana in a freezer bag, 18 Xanax pills, a gun and $2,000 in cash, Lewis said. During his arrest, Investigators also learned that Muhammad had an active warrant for a felony probation violation in Bibb County, deputies said.

Muhammad was not listed in the Monroe County jail records on Tuesday evening, but its unclear if he bonded out or if he was extradited to another jurisdiction.