Driver in stolen vehicle leads police on chase, before crashing in Downtown Dallas 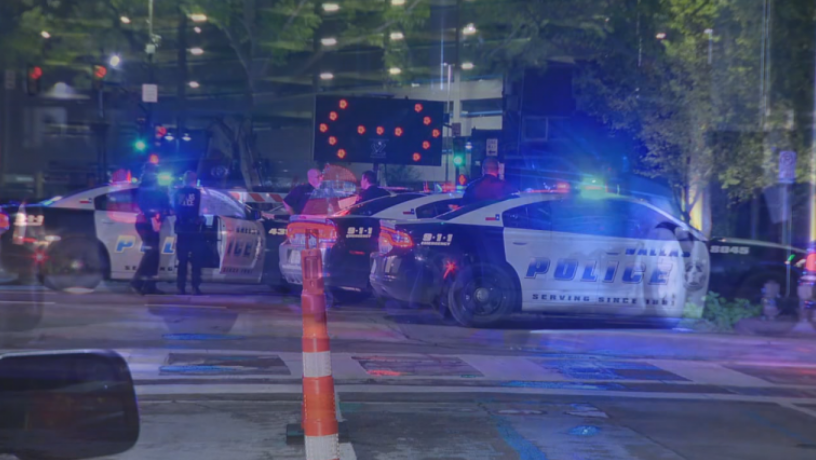 DALLAS – A man is in custody after a chase through parts of Dallas in a stolen car early Sunday morning.

When they tried to approach it, the driver took off.

Dallas Air One helped police track the car through Fair Park and Downtown Dallas, where the driver crashed.

He is now in custody. His name has not yet been released.

There was also a female passenger in the vehicle, who was questioned.