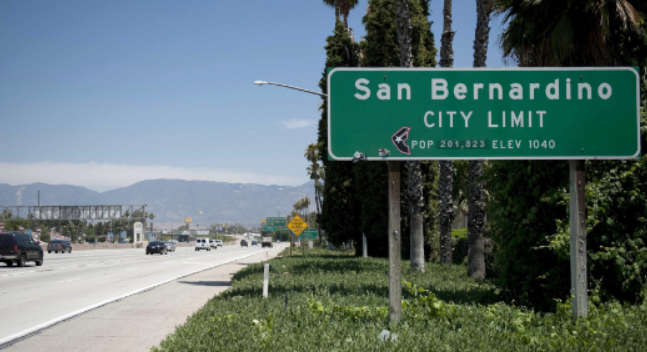 The passenger in a suspected stolen vehicle died on Thursday after a police chase in San Bernardino.

Police said the driver lost control near 16th Street and Medical Center Drive and crashed into a parked car, telephone pole and a tree. The 19-year-old driver was transported to a hospital, where he is receiving treatment for his injuries.

His 18-year-old passenger also was taken to a hospital, but died of his injuries.

The driver of the vehicle was identified by police as Brint Everette Taylor, a San Bernardino man.

The passenger’s identity was not immediately available.