“GPS Bullets” allow police to shoot a tracker onto a car

We’ve started getting a few calls asking us what we think of new GPS tracking devices that police can shoot at a car that they are pursuing from a launcher mounted to the front grille of their car. The device sticks to the car, allowing the police to track the location of the vehicle until they catch up with it. (See press stories here and here.)

I don’t see any problem with this technology, assuming that it is used in the kind of way that everybody probably imagines it being used. In other words, that:

Any other uses of GPS tracking technology outside the heat of a chase should require a warrant.

And on the other side of the equation, this has the potential to obviate the need for high-speed pursuits by police cars through cities and towns, which are very dangerous and kill hundreds each year, with a third or more of those fatalities being innocent bystanders.

As with all technologies, of course, its effects will be more complicated than many expect because suspects won’t likely be passive but will change their behavior in response to the technology. I would imagine that quickly people being chased by the police would realize that they have no hope of escape unless they somehow get that device off their car, and will respond accordingly with whatever strategies they can create. On the other hand, fleeing police is generally a desperate and foolish thing to do, so perhaps the “target audience” for this technology won’t be thinking very clearly. In any case, that’s a practical concern; as a civil liberties matter I don’t see any problem with this technology if used as expected. 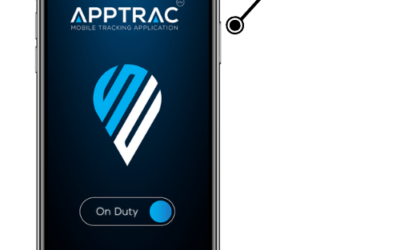 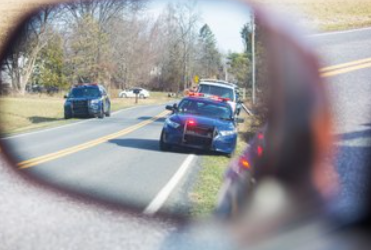